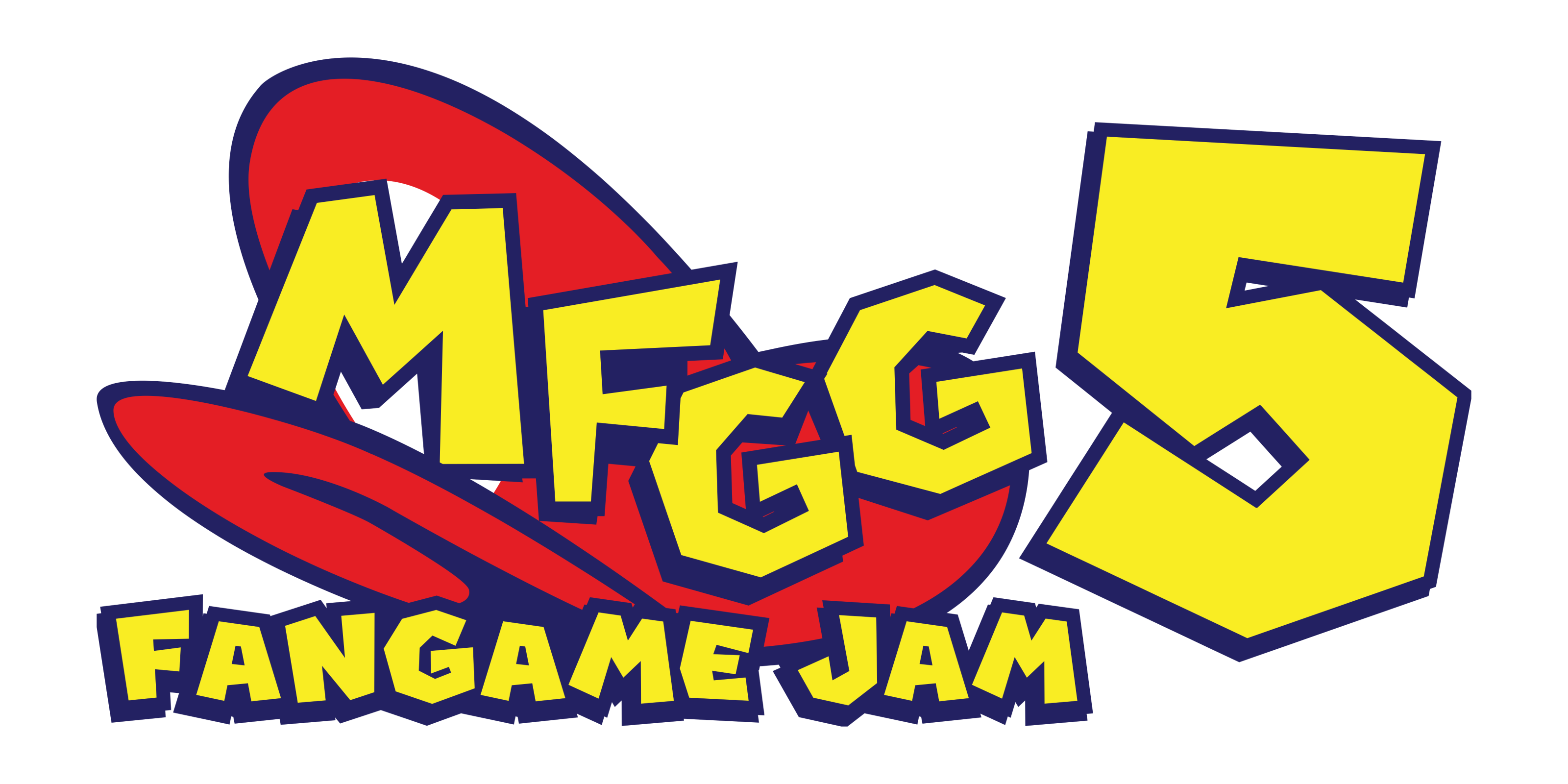 MFGG Fangame Jam is a biannual game-making marathon where have 5 days to make a game based on a pre-existing IP.

Your game also has to follow a certain theme, which will be announced when the jam starts.

The jam will be starting on the 5th of August at 12 PM PST, and ending 5 days later.

After the jam ends there will be a period where everyone can vote for the games submitted. The results and the winning games will get announced at the end of the week.

You can share your games on Twitter using the #MFGGJam hashtag if you want us to retweet your stuff.

You will be choosing a 7th generation game console, and making a game related to it in some way.

We are Mario Fan Games Galaxy, an unofficial fan site dedicated to fangames, with a focus on the Mario series obviously!

Ever since 2001, we have been hosting thousands of fangames, as well as resources to help you start creating your own. We also have an active community, mainly centered around our main site and Discord server these days.

MFGG is also the birth place of many popular fangames such as Psycho Waluigi, Super Mario Flashback, Paper Mario 3D Land, and Super Mario 64 Plus.

Who can enter the jam?

Anyone, regardless of age, nationality, or previous experience in game development.

You're even allowed to form teams, with a maximum of 5 people. If you need teammates our Discord server could be a good place to find some.

Can I just submit any game?

Well, no. It should be a game you made within the jam period.

Do not try to submit games made by others and try to trick us. Around a dozen of people tried doing that last time, yet we caught them all and they all got disqualified. You will be just wasting the time of both of us.

Does it have to be a Mario fangame?

Nope! Any fangame based on any franchise is welcome, and we are leaving the definition for "franchise" very open-ended. It could be a video game, a movie, or even your favorite YouTuber. Entirely up to you!

That being said, your game has to be a fangame of some sort. No original indie games are allowed, and failure to disclose what your fangame is based on could result with disqualification of your game if it isn't obvious.

If I make a fangame will I get sued?

In case of Nintendo, we would suggest you to read this. But the short answer is that the chances are close to none, as long as you follow all the rules of the jam.

That being said, we aren't legally responsible for anything that might happen.

What assets can I use in my game?

You can make your own, or you can just use ones made by others. We aren't picky on this, but we don't hold any responsibility on this front.

If you need to get your hands on some assets MFGG's main site is a good place to start!

Just make sure to give proper credit when needed, and state which assets you're using that you do not own.

What engine/tool do I have to use to make my game?

Doesn't matter. As long as your game is playable on a Windows or Android system, you can use any game engine or framework.

That being said, you cannot base your game off of existing code. You can follow tutorials, but the base for your game should start development after the theme gets announced.

So basically, you can use game engines like Unity or GameMaker, but you cannot just finish an existing half-finished game, nor use frameworks like Hello Engine or Sonic Worlds.

Can I submit a ROM hack or a mod?

Yeah, we do accept ROM hacks and mods! There are, however, some further restrictions with those.

Also, you have to keep in mind that the voting categories will be shared between all games. This, unfortunately, results in ROM hacks and mods getting far less attention compared to regular fangames in these fangame jams. So you will be at a bit of a disadvantage.

Can I remake/demake an existing game?

Nintendo doesn't like it when fans remake their games, so your game should be relatively original.

Remakes go against the spirit of game jams either way. The point is to get those creative muscles working!

This rule applies to non-Nintendo fangames as well, just to keep things fair.

Can I make an NFT/Blockchain game?

No. You also don't have to submit your game to MFGG's main site.

That being said, it is heavily encouraged for you to submit your game to MFGG as well, as it would result in with more people from the community playing the game. We will be prioritizing the submissions from this game jam more than other game submissions, so your game won't be waiting in the queue for too long as well.

To submit your game, head here.

Where do you guys even discuss this?

Mainly in our Discord server, which can be found here.

Are there any other limitations?

If you're not sure about any of the rules, come ask us on Discord! For any specific issues don't be afraid to tag "Mors#3278".

No submissions match your filter