This month feels a bit like a homecoming on the blog. This time we’re featuring 3 new games, but they’re all from truly great series. If you consider these recommendations as also overarching series recommendations then you’re getting 12 awesome games in place of 3! 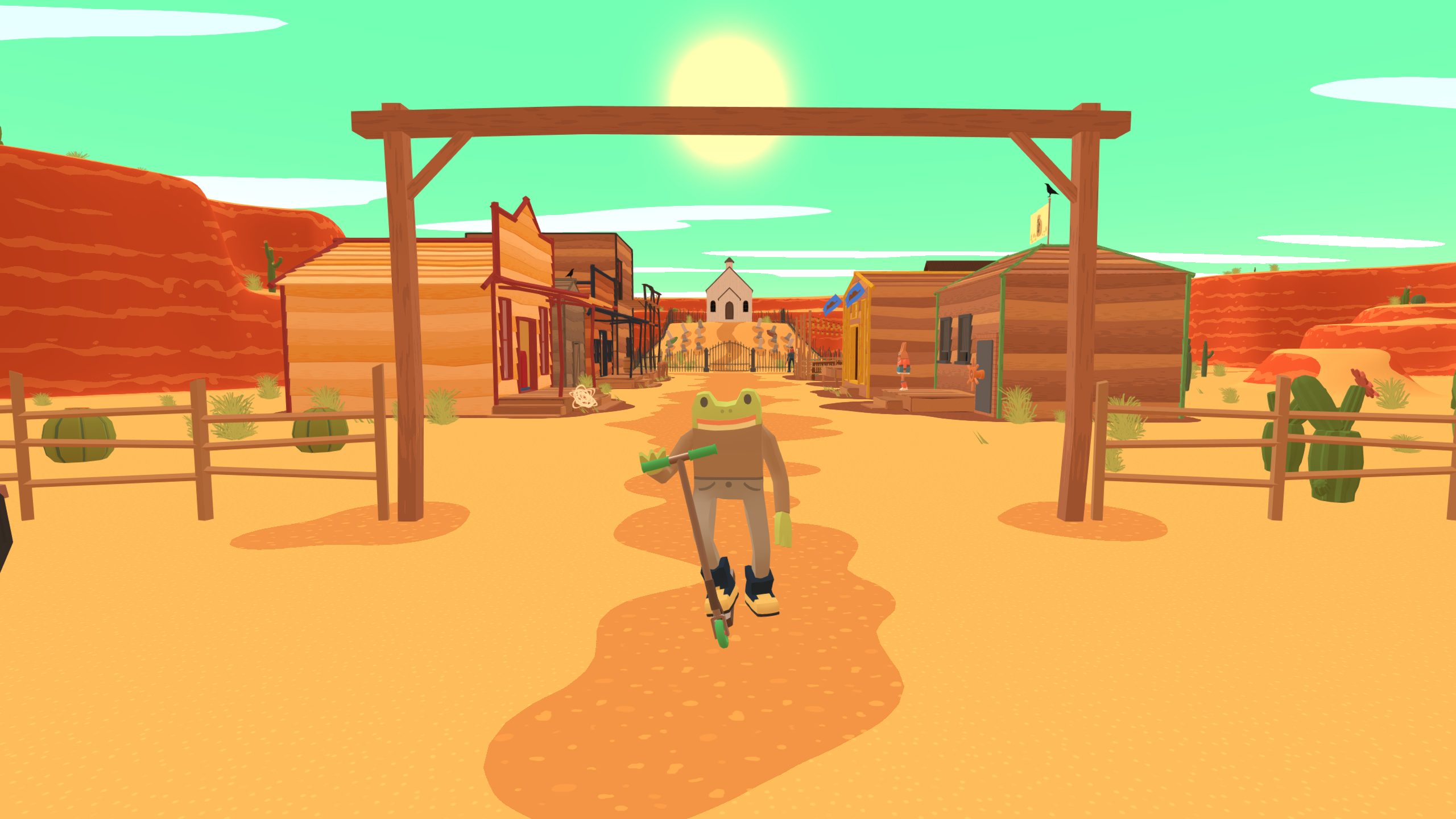 The tale of our favorite amphibian has finally reached its conclusion. We’ve been singing the praises of Frog Detective’s cute antics for years on the blog, but now you can play through the Frog Detective franchise from beginning to end in one sitting. This narrative mystery game ups the ante from previous games’ hunt for ghosts and wizards with our hero embroiled in a cowboy conspiracy. Fortunately there are a bunch of new and friendly goobers willing to help them out. Also there’s a scooter! No hyperbole: Frog Detective 3 has maybe the single greatest joke I’ve ever seen in a game. If you have any interest in a goofy, cozy series you can get through in an afternoon then there is possibly nothing better than the Frog Detective trilogy. 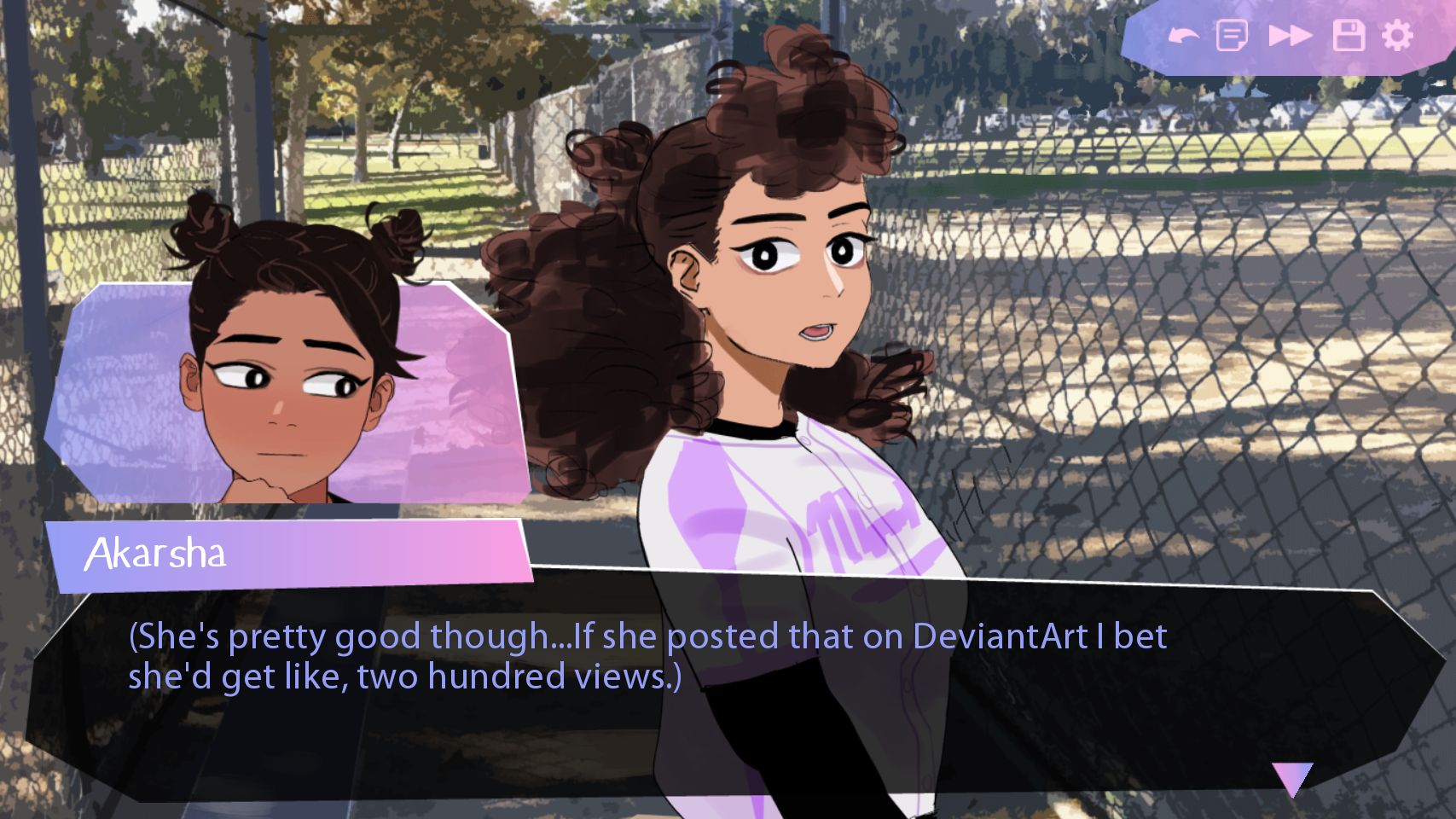 The original Butterfly Soup remains one of the best and most pleasant visual novels I’ve ever played. This tale of gay baseball kids has 100% earned its cult following through its charming characters and unique art, and finally we’re able to continue the story. If you’ll forgive the pun, this sequel came out of left field but somehow keeps the charm of the original. If you’ve played Butterfly Soup 1 then you should just go grab this one. If you haven’t, go play that one too. They both link up beautifully with 2 taking place just months after 1, and continuing a lot of the storylines. The characters remain delightful, but it is worth keeping in mind that this isn’t an exclusively fluffy game. Serious topics are broached here, but with a grace that keeps the game moving without becoming dour or a lecture.

Need one more reason to try Butterfly Soup out? Both games are pay what you want so there’s no risk to taking a swing! 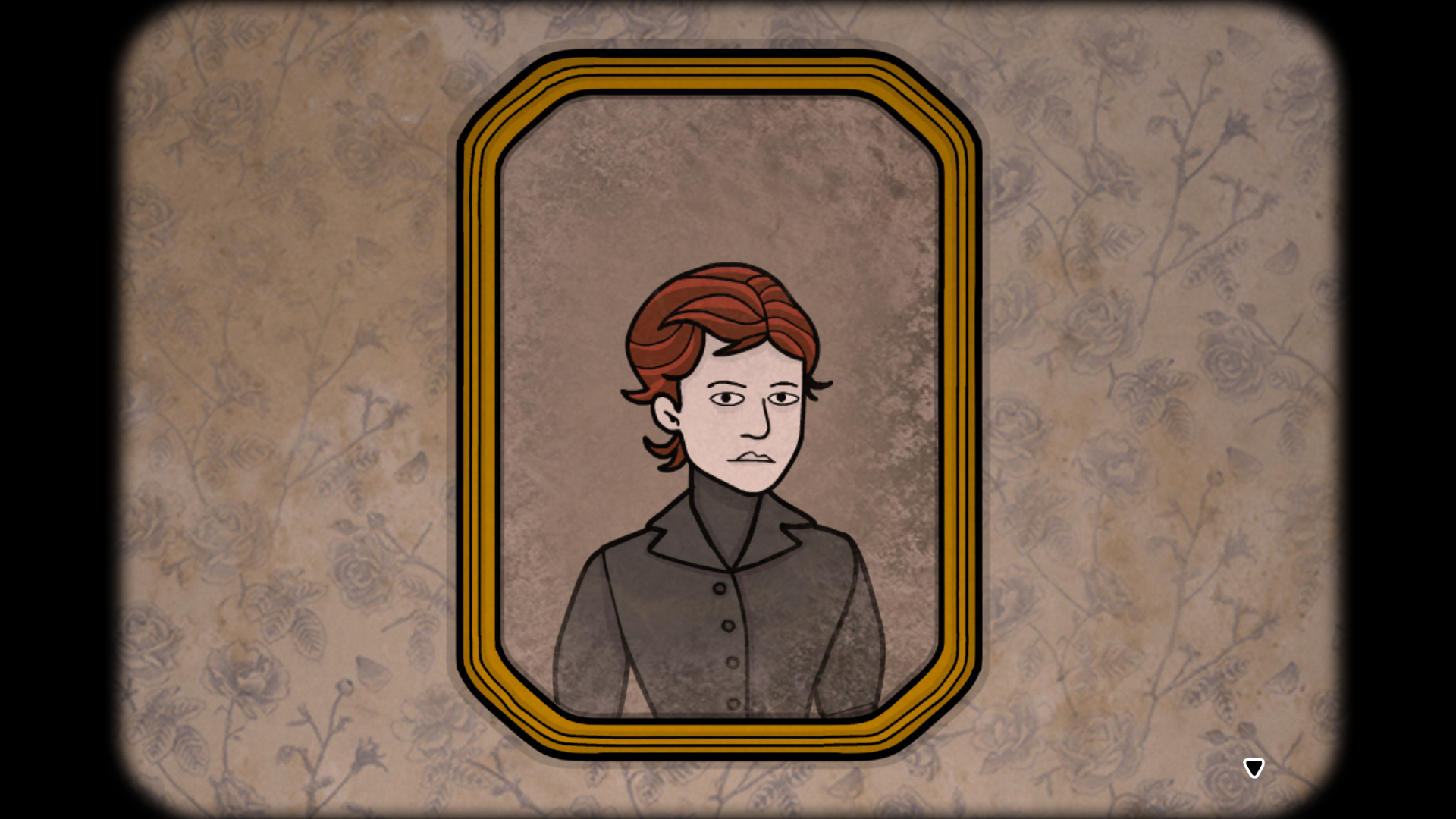 Ok this one is going to require something a little extra: a friend. The wizards behind the magnificent Rusty Lake series have dropped a co-op only puzzler that expands into the friendship dimension.

Both players work together to solve different but related puzzles. If you’ve played Portal 2’s co-op, you’re going to be familiar with the setup but where this diverges from what you may have seen before is that one player is in the future, and one is in the past. It’s an intriguing setup that only gets wilder when you know that this is the first Rusty Lake to go 3D. I know right? This isn’t going to sound like much, but to longtime fans this is massive.

Naturally, this is all complemented by Rusty Lake’s mastery of the escape room point-and-click. The puzzles are smartly designed, the art is spooky and interesting, and as always, the atmosphere is impeccable. If you want to see point-and-click devs at the top of their craft, this is the way to do it.

Frog Detective 3: Corruption at Cowboy County
$4.99
You're a detective, and a frog, and it's time to solve a mystery in the wild west.
Grace Bruxner
Adventure
Butterfly Soup 2
Gay girls playing baseball and falling in love 2
Brianna Lei
Visual Novel
The Past Within
$5.99
A Two Player Adventure
Rusty Lake
Adventure