What’s that? You need more games? I hear you, anonymous itch.io fan. We’ve reached the part of the year when games start coming out fast and furious so it can be hard to keep track of them all, let alone separating the signal from the noise. Let this be your guide this week and take a look at a trio of new games sure to impress. 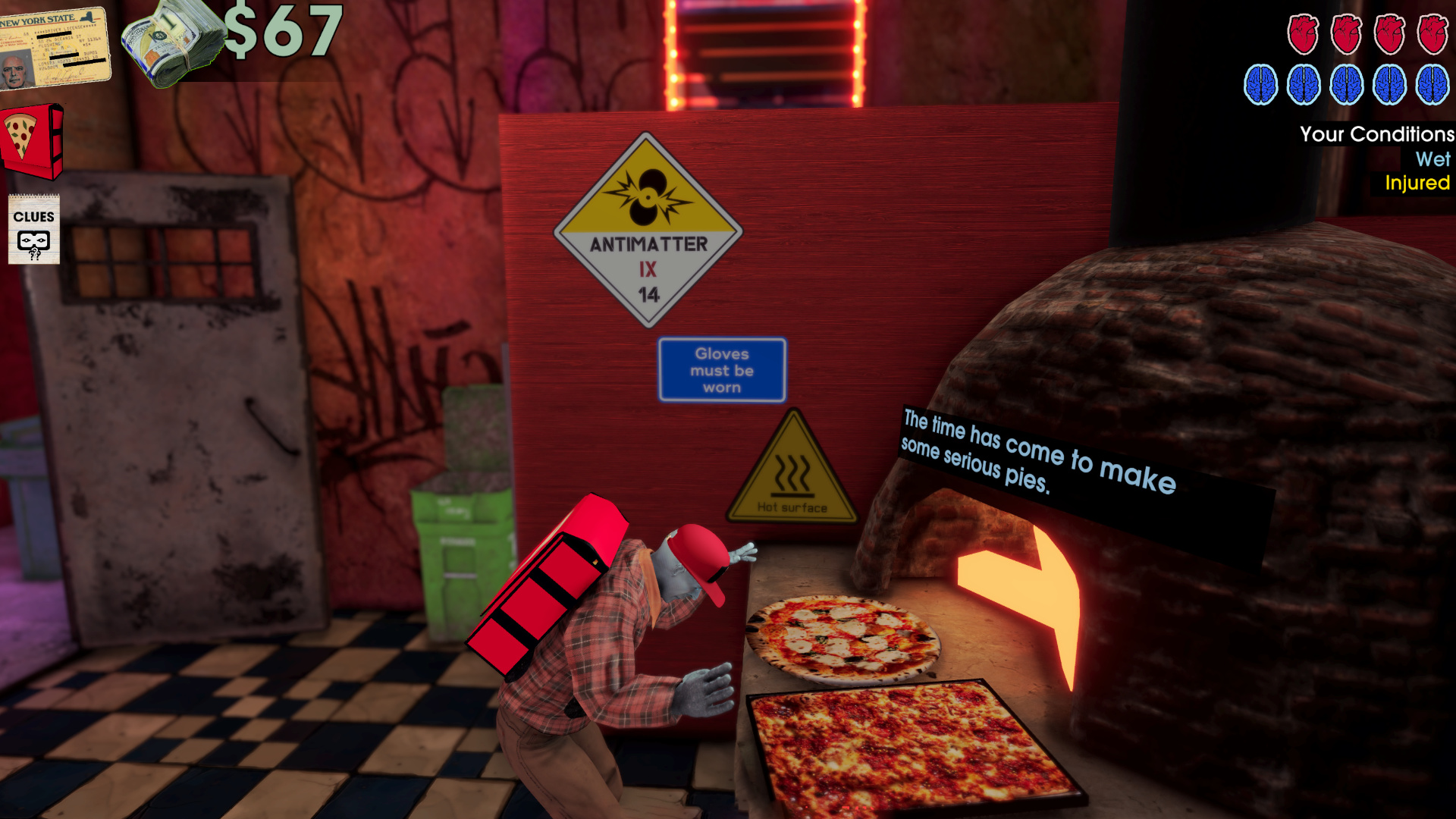 Thank god Cosmo D is back. In a just world this sentence wouldn’t need any explanation, but here we are. His past games The Norwood Suite and Tales from Off-Peak City have both been featured on the blog before, but this time the master of the surreal has moved into an entirely new dimension. Previous projects have dumped players in settings with strange little weirdos as you walk around and talk to them, but now we’re working with an isometric CRPG. Yeah, like Baldur’s Gate et al.

Ever wanted to break into a nightclub for espionage reasons? Specific, but ok because that’s exactly what you’re doing here. You’ve got to get into the weirdest club imaginable and there are a ton of ways to do it. You can wait in line, you can tell a bouncer a funny joke, hell you can even bribe security with some pizzas. Speaking of pizzas, Cosmo D’s trademark food is back in the form of pizza dice. While most of the game is controlled by upgrading 6 sided dice that correspond to your individual skills (speech, strength, music, etc) you always get a chance to roll pizza. Yep. It’s great. Betrayal at Club Low is quite possibly the funniest game that will launch this year, and feels like an artist reasserting why they’re one of the best around. 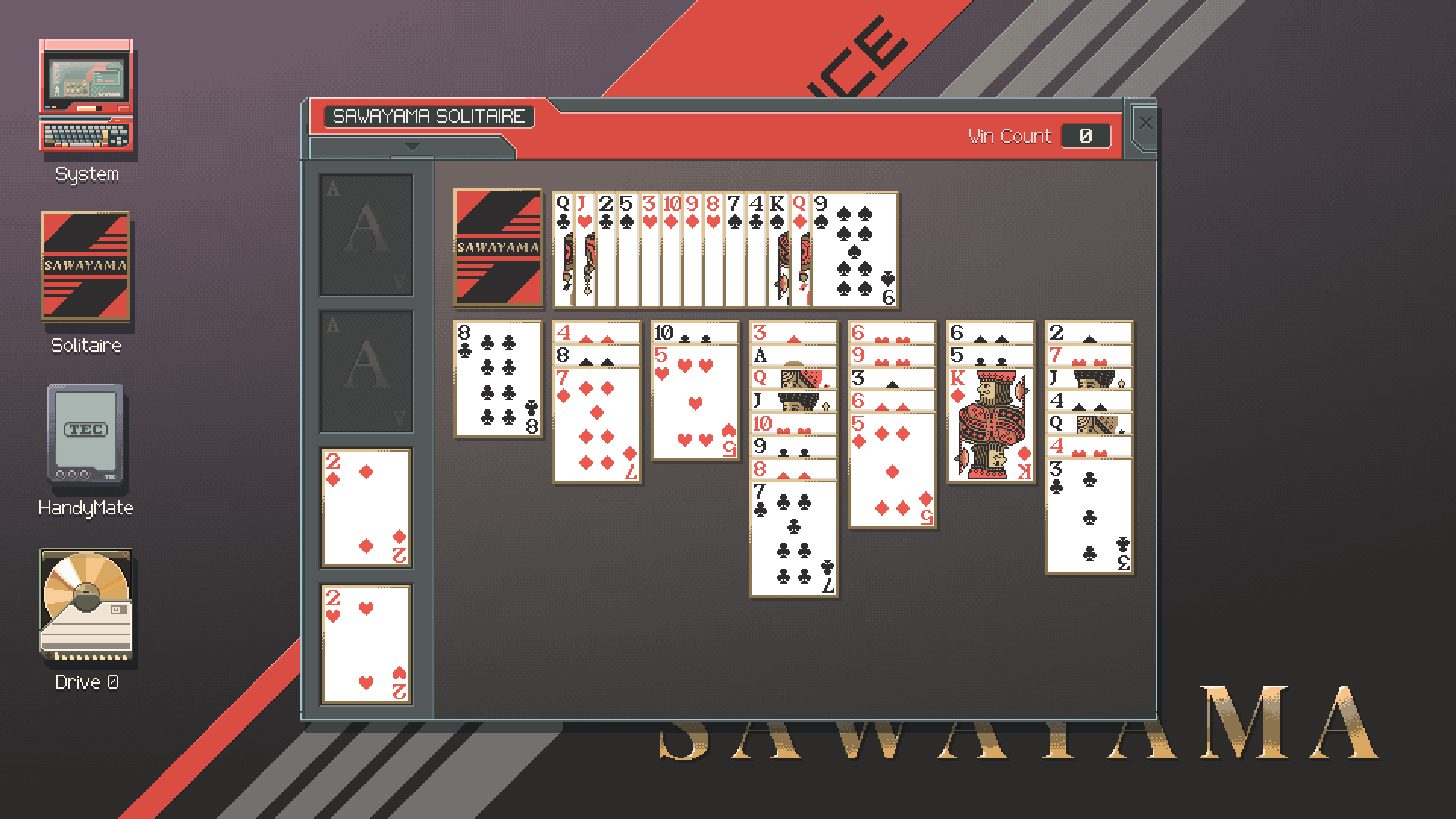 Ok last time when I said Last Call BBS was Zachtronics’ last game I was only mostly right. While Last Call BBS is their last wholly new game, Zachtronics Solitaire Collection dropped as a sort of Special Feature for their swansong. As you may or may not know, Zachtronics has a habit of sneaking Solitaire into each of their games. Sometimes it’s up front (like in Last Call BBS) and other times it’s harder to find, but rest assured: they’re always there. In a small gift to the people who’ve loved their games, the Zachtronics crew have made a single launcher that collects all of their solitaires so you don’t have to leave their entire body of work installed on your computer.

Fortunately with a catalog as deep as the Zachtronics crew’s there are a ton of variations on solitaire here. Now, I’m not going to claim to be an expert on the intricacies of each kind of solitaire, but you’ve got plenty to choose from here. If you need solitaire, this is your jam. 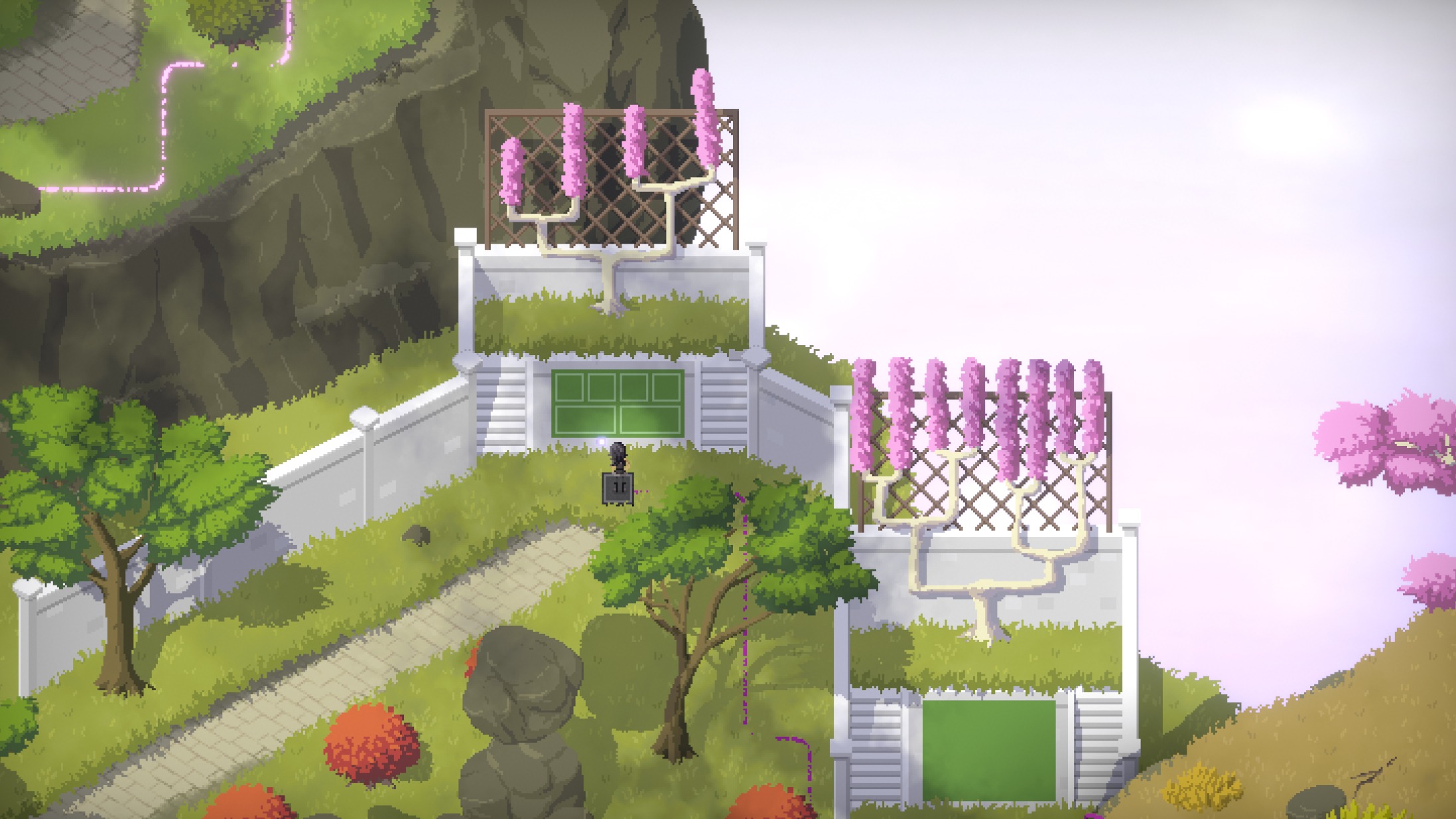 At this point fans of the blog know I’m a sucker for a puzzle game. Something about sitting in front of a challenge until I finally crack the code floods my brain with the good-feeling juice. So let me tell you, when a friend recommended I pick up Taiji I was immediately on board.

There’s a semi-new genre of puzzlers that stitch their mechanics into an overarching world, games like Monster’s Expedition, Stephen’s Sausage Roll, and the like. Taiji moves into this space with a real sense of assuredness. With a design that can only be described as Witness-like, Taiji is a wide open pixelated world where finding the puzzles themselves is half of the challenge. They’re tucked around in corners all over the playspace and each has a very consistent design language. You’re always clicking on squares in a grid, but the context of each of these grids is both the challenge and the solution. There are a variety of different areas to explore and puzzles to unlock, none of which I’ll spoil here, but there’s a delight behind solving nearly every grid you come across. You’ll know if this type of game is for you, but Taiji is an absolute killer for fans of the genre.