Games of the Week: Let's play cards, tabletop, and more!

Need something to fill the void between AAA releases? It’s ok, we won’t judge. Well here are a handful of games ready to keep you entertained while you wait.

It’s always a good day when the game dev boy band Sokpop releases a new game. This comes pretty frequently as they’re dropping a new game every month, but what is much less common is for them to spend time after their games have launched polishing the projects to an incredible level. Stacklands is their city-builder/ card game fusion where your village resources are represented by cards (and their combinations). Honestly it’s unsurprising to me that it has hit this massive level of success because it’s truly great. There are tons of playful combinations that harken back to those late 2000s alchemy element combination flash games. Beyond that the city-builder itself has an approachable depth that would have made for a great game on its own.

To make a sweet deal even sweeter, Stacklands has had a ton of updates (including a major one just recently) that has added way more cards to the game. If you want something warm and playful to enjoy, Stacklands is an accomplishment that you can’t skip. 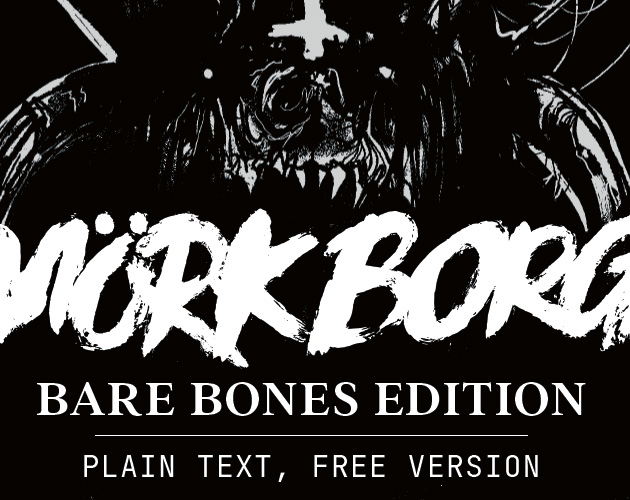 Grab some friends and get ready to die a lot. One of my favorite tabletop RPGs in recent memory, Mork Borg has released a free, plaintext version of the game. Normally billed as “rules light, heavy everything else” Mork Borg is a black metal-inspired ruleset that in my experience is the quickest I can go from having an idea to having a session ready for players. Basically everything exists in a state of “if you can explain it you can do it” and the rules provide just enough backbone to inspire players. This version of the game is going to be perfect for anyone who wants to try out the game, or has trouble processing complicated text layouts. If any of this sounds up your alley then there is no TTRPG I can recommend higher than Mork Borg. Also check out the design on the non-free version of the game, it’s incredible.

Megaman Battle Network was, and still is, an absolute banger of a game. The GBA-era deckbuilder/fighting game hybrid took Capcom’s jumpin’ and shootin’ mascot in a weird new direction that clearly resonated with the Grid Force devs. You’ll have to forgive me for being reductionist here, but Grid Force is what Battle Network would look like in 2022. The deck building element is now largely put into the form of recruiting characters who you can swap to at any time and there’s a grid construction mechanic at play here, but in the heat of battle you’re still dodging attacks moving horizontally at you while shooting your own back across the screen. Keep in mind that this is just the demo, the full game launches in a few weeks (as of writing this) and promises dozens (!!!) of characters to recruit as well as a lengthy branching story. 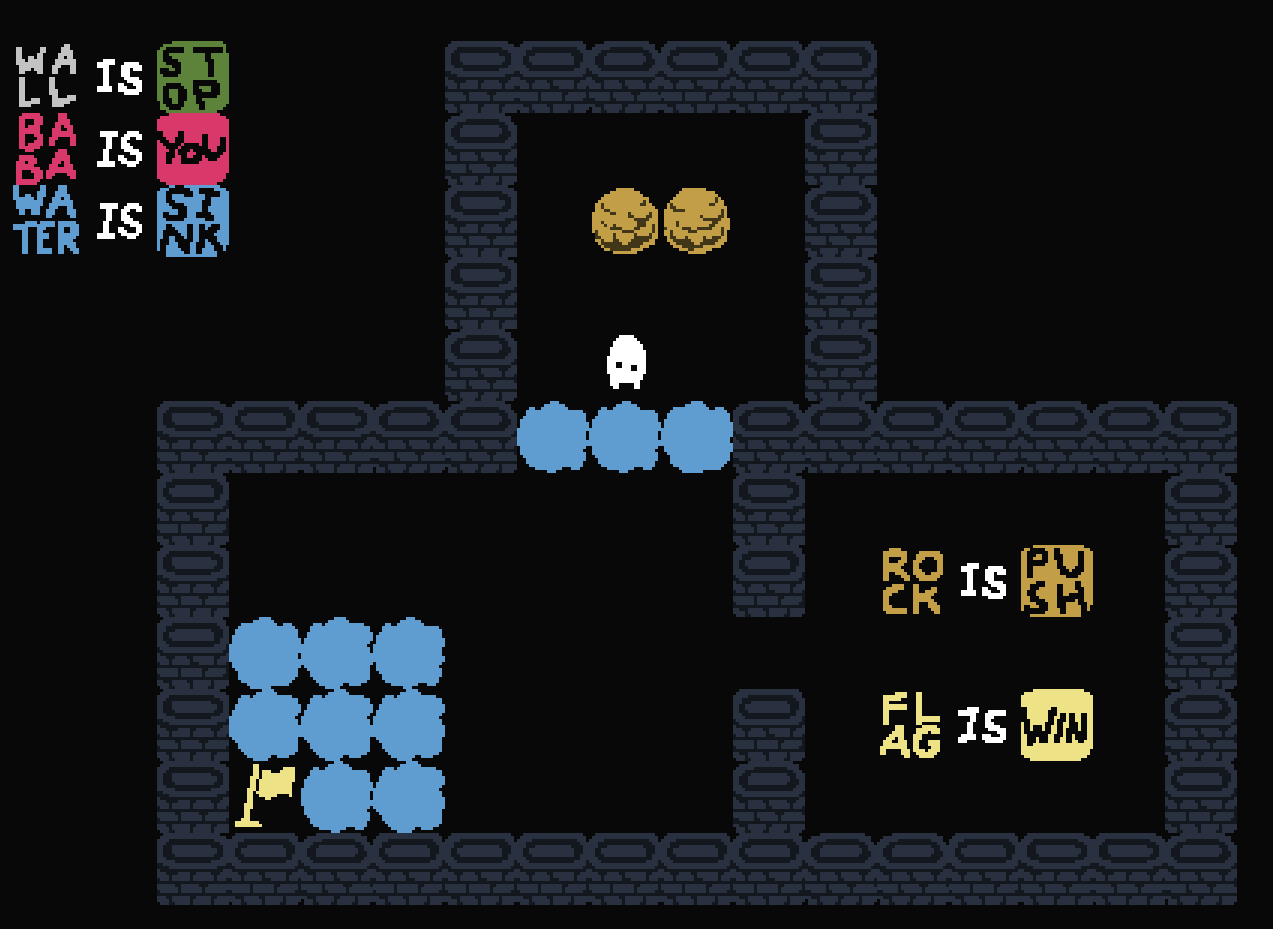 Baba is You XTREME

This free standalone level pack takes some of the mechanics from the base game and twists them in ways you would never expect. I’m not going to spoil exactly what makes this level pack so unique, but know that it earns the XTREME in its title. With this vagueness maybe consider this one less of a recommendation and more of a PSA. Either way, go check out Baba is You XTREME, it’s great.