Games of the Week: Free JRPGs and Avian Skating!

I don’t know about you, but I could use some time indoors relaxing with some games. I certainly haven’t had enough of that in the last year and a half, so let’s make our time inside a little bit better with a trio of great games. 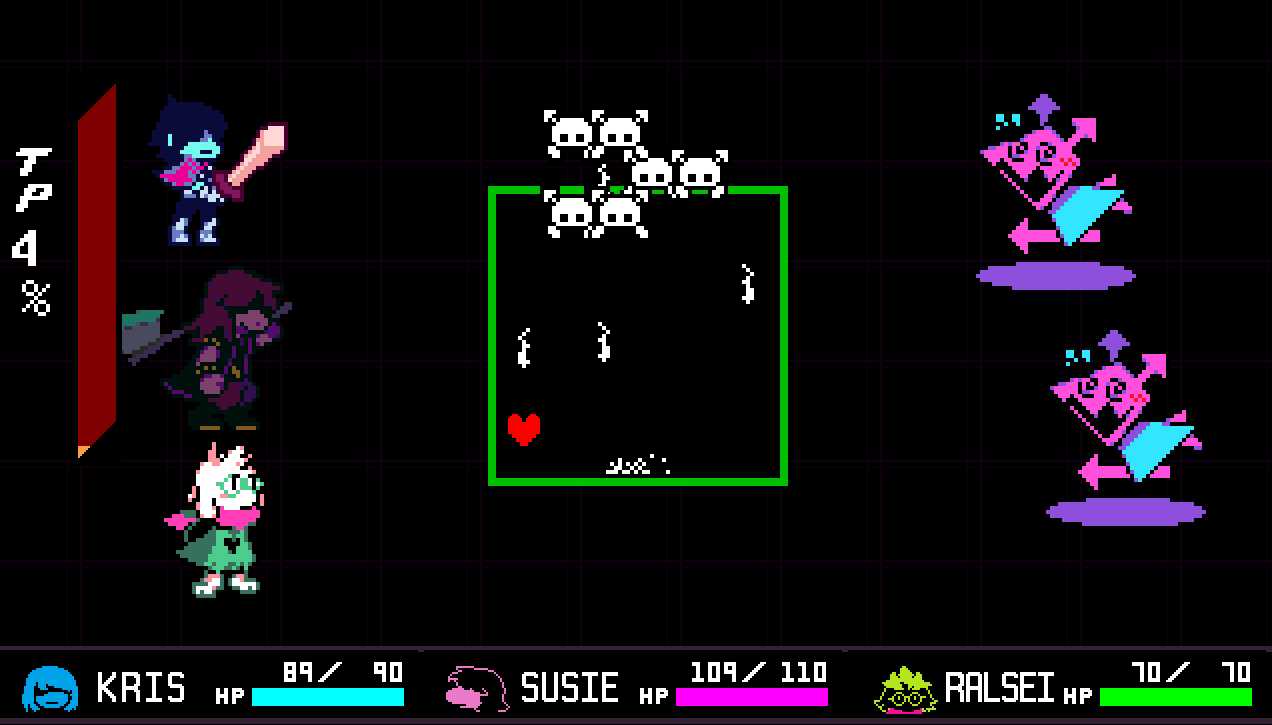 I’m guessing a lot of folks aren’t going to need this recommendation as Undertale (and its spinoff Deltarune) is one of the biggest games of the last 5 years, but it’s absolutely worth including here. This is part 2 of a planned 5 part game, but both available releases are available for free so consider this a double recommendation. Launching off of Undertale’s shmup-inspired combat, Deltarune takes it up to the next level and refines what made the original game so great. Also jumping off of its predecessor, the writing here is some of the best around. The characters are funny and sweet, but they game doesn’t shy away from looking at more serious real-life issues.

If you haven’t jumped on the Tobyfox train I can’t recommend it highly enough. Undertale is a modern classic, and while Deltarune is only 40% done it’s already shaping up to be something special. 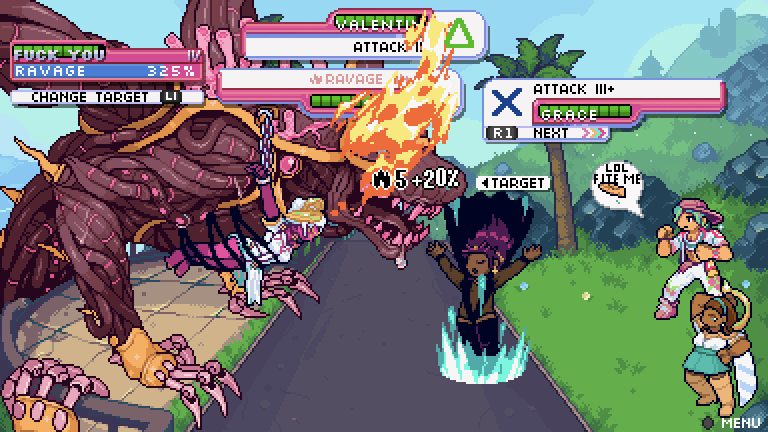 Get in the Car, Loser!

Do you want a refreshing take on JRPGs with more personality than you can handle? Get in the Car, Loser is the wildest ride you can take. Join a road trip of 4 of the most interesting and charming characters you’ve ever met and battle your way through a goofy adventure. Oh and I want to be clear about that last point: It’s a goofy adventure. Developer Christine Love’s previous games have been more dramatic in content and tone, but she was able to really flex her comedy chops in this one. I was giggling pretty consistently throughout, but be warned the game does occasionally veer into some darker subject matter so tread with caution.

If you’re interested in what the JRPG genre can do, what it should do, in the best way possible, check out Get in the Car, Loser! 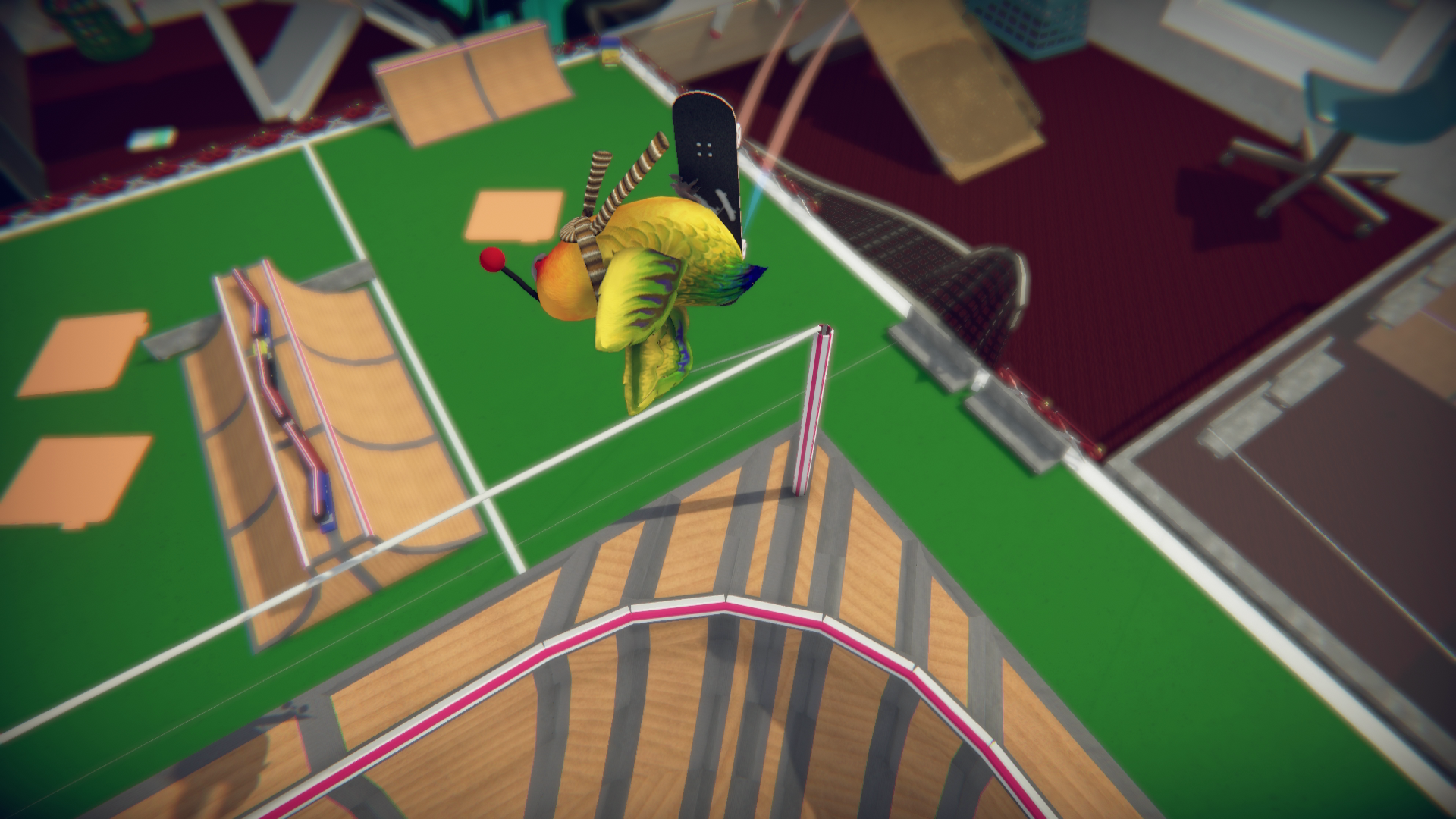 Birds are used to getting air, but never like this. I’ve been following Skatebird’s avian antics for years now, but I’m thrilled to report it’s just as good as I’d been hoping. In a game that perfectly matches its title, Skatebird is a game where you play as a bird on a skateboard. Yes, it’s just that simple.

If you’re looking for a technical skating game, you should probably continue your search elsewhere, but if you want a game with heart and charm that happens to star skateboarding this’ll be more your speed. The mechanics here aren’t super challenging to engage with, but it makes doing cool and cute stuff simple enough that you won’t have to deal with the frustrations of restarting over and over trying to nail one trick.To sweeten the deal the game is genuinely hilarious. Glass Bottom Games brought in friend of the blog Xalavier Nelson to help write and it shows. Even if you’re not into skateboarding (or birds for some reason) the writing does enough work to keep even the most anti-skateboard folks chuckling.